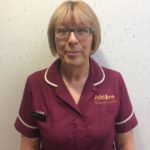 Lynn joined the team as part-time receptionist in September 2007. She has four cats and three dogs and is interested in motorcycle racing as both her husband and son race. Her love of the job and her sunny disposition are evident as she welcomes you at the front desk ! 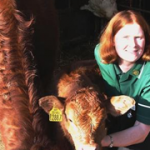 She attended Greenmount Agricultural College were she completed her veterinary nurse training and qualified as a veterinary nurse. Pauline was brought up on a farm in Killinchy, Co Down were she has always been surrounded with various kinds of animals.

Pauline works in the large animal side of the practice dealing with farm clients,large animal farm calls and all aspects of TB testing. In her spare time she is involved in the running of the family farm. Pauline’s other interests include competing in vintage ploughing matches having formerly ploughed for HRH The Prince of Wales during the world ploughing championships.

She also enjoys exhibiting vintage tractors and baking. She is a keen musician playing the piano and enjoys singing. 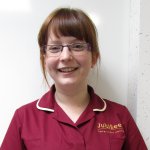 Zoe has been part of the reception team since January 2015.  She has been involved in a veterinary environment for over ten years.  Zoe has a keen interest in horse riding, so spends most of her spare time with her two horses. She also enjoys walking her springer spaniel Archie! 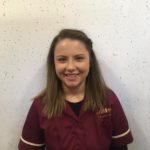 Clare joined Jubilee in summer 2017 after studying agriculture at Greenmount College. She is involved in the large animal side of the practice and comes from a farming background in sheep and pigs and has a loveable jack russell called Bruce.

Katherine has been a key part of the reception team since 2019. She loves all animals, and has 4 dogs at home as well as an African Grey Parrot! You will usually find her on the beach at the weekends, or somewhere scenic walking her dogs. 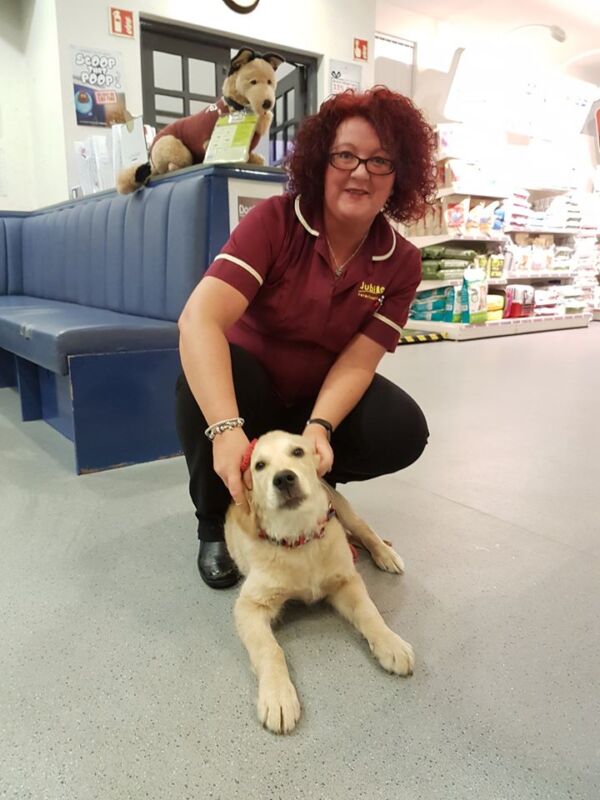 Jan has been part of our small animal team since 2018. She loves animals and has 2 dogs and 3 cats of her own.  Jan also has a passion for creating jewellery, and teaching people how to make their own pieces!